It is a historical science studying means of payment (coins, coupons and the pre-coin types of currency) and their historical role.

It is the collection of paper money (especially banknotes, bills of exchange and securities) and the study of them. 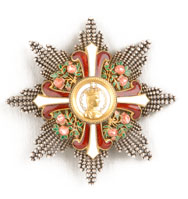 It is a field studying post stamps and duty stamps, their aspect, production and use after they have been issued by post offices.

Ancient Art Services is a unique product of Numfil offering its clients topical information about the market with works of art, especially from antiquity.

The most expensive coin

The most expensive coin sold at an auction is the so-called "Flowing Hair Dollar" which was sold in 2013 at the record-breaking price of $10,016,875.

The most expensive banknote

The most popular stamp

The Blue Mauritius is probably the most popular stamp, even though it is not the most precious stamp. One of the several specimens of this stamp with the value of two pence was sold at an auction for 1.6 Swiss francs, however the most rare specimen of the Blue Mauritius is on an envelope with the blue as well as the red variant of the stamp on it. A private collector allegedly paid 4 million dollars for this letter.

The most expensive medal

The most expensive medal sold at an auction is the "Victoria Cross" order awarded to captain Noel Chavass. At an auction in London in 2009 it was sold for 1,500,000 pounds. 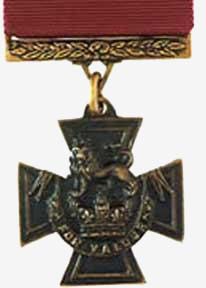 The most expensive antiquity

A statuette of a lioness, originally from ancient Mesopotamia and almost 5000 years old, was sold at an Sotheby's auction in London in 2007 for 57.2 dollars. 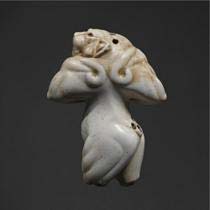 The main reason for the collecting of antiquities from this period is not only the investment effect, but also the pleasure of owning a beautiful and rare historic work of art sometimes older than 2000 years the creation of which was the work of the best artists of the given country and which can be used as a decoration for your home or office. 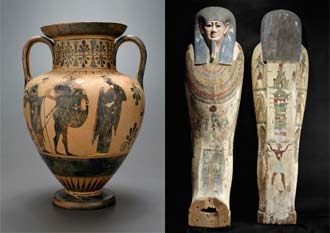 Our branches and partners

Our communication with the client takes place on the basis of absolute
discretion and with all guarantees, Write to ask and we will answer
as soon as possible

We believe that information and recommendations contained herein is accurate and reliable, however we do not guarantee and cannot be held responsible for its wrong or negligent use. All information is provided regardless of any person, event, investment plan, financial situation.